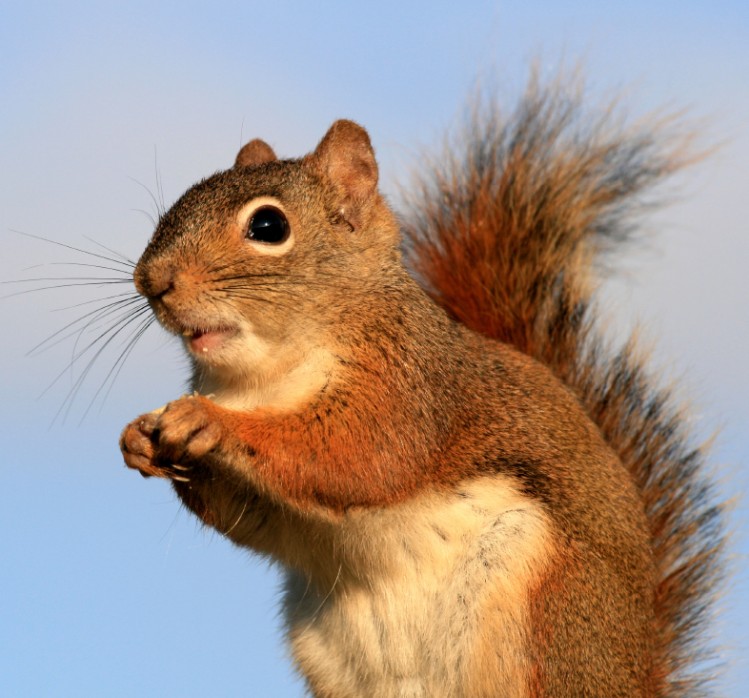 We have been working with Hamlin Daniels since May 2011 on a range of membership recruitment opportunities, including a mass audience door drop in April 2012 to 200,000 households across Scotland. We have been hugely impressed with Tracy and the team’s creativity, responsiveness and willingness to go above and beyond in helping us achieve our ambitious membership targets.

The door drop campaign has already recruited nearly 1,000 members and has turned a profit in year one, exceeding our estimates for the average value of each new member. I cannot recommend Hamlin Daniels highly enough to anyone looking for a results-focused, passionate and highly engaged creative agency.

Cute! A Mass Audience Appeal To Save The Red Squirrel

The Scottish Wildlife Trust (SWT) are an established Scottish Charity (50 years) who protect Scotland’s Wildlife for the future. Like any Trust or Charity volunteers, supporters and members are critical to its success.

We were engaged to design and produce SWT’s first ever, mass audience recruitment mailer to increase membership and generate awareness across Scotland.

We created the ‘Save a Red Squirrel’ storybook to inform readers about the red squirrel’s plight in a fun and engaging manner. The campaign was supported and integrated through Events and online communication.

The campaign exceeded SWT’s expectations with 1,000 new members and a ROI in Year 1. 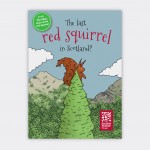 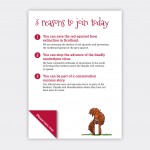